(Natural Society) Despite concerns of water pollution and more, the state of Louisiana is about to let Monsanto’s GMO corn take over.

The Gulf of Mexico is largely already an oxygen-deprived dead-zone due to chemical fertilizer run off from Big Ag practices that have taken hold of the corn belt in the US. Now, Louisiana lawmakers are about to make it much worse by paving the way for genetically modified corn that is made to withstand copious amounts of toxic pesticide chemicals.

The chemicals created by Monsanto, like the best-selling herbicide Roundup, as well as other industrial farming poisons run from Midwestern farms into the Mississippi River, then down into the Gulf of Mexico. This, along with several enormous oil spills by BP and Exxon, will further contaminate a semi-enclosed basin that once housed teaming ocean life, including world-famous Gulf shrimp.

The pollution that is affecting the Gulf is already costing the seafood industry around $500 million in profits. Fixing this problem, according to a newly released study published in the Proceedings of the National Academy of Sciences, would cost taxpayers $2.7 billion a year.

Other states are affected by Big Ag run off as well, including Des Moines, Iowa and Toledo, Ohio, which have both struggled with contaminated drinking water in the recent past.

Instead of making this gigantic problem any better, lawmakers intend to open up the area to biotech’s GM corn growers. This GM corn is used, by and large, to fuel our cars (with highly-subsidized ethanol) and to grow feed for cattle. Roughly 36 percent of the U.S corn crop is fed to livestock. 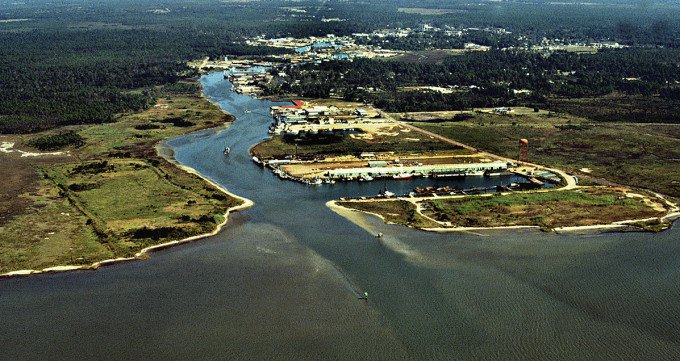 This article originally appeared on Natural Society and was used with permission.